Man, the traffic is already backed up!!

And somehow I keep getting suckered into coloring them in too.  Also, in case you ever need to know, timber wolf gray is the perfect crayon color for animatronic components.

We seem to be going through an extreme lining up our toys phase.  I can’t really find fault in it, they do look really cool displayed this way!

What I did today

When your kid asks you to draw some character from a video game you’ve never heard of…well of course you google it and get to work!

Such an exciting Friday night 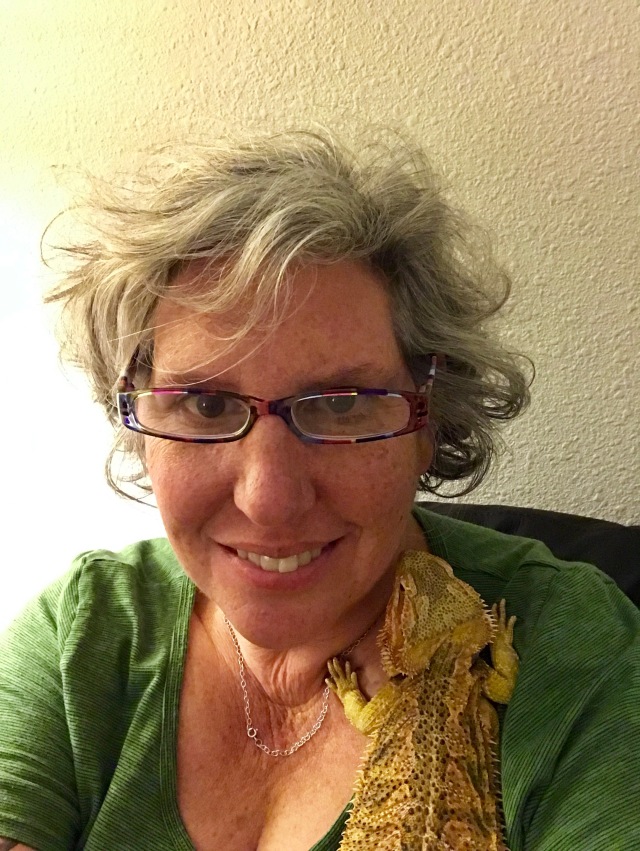 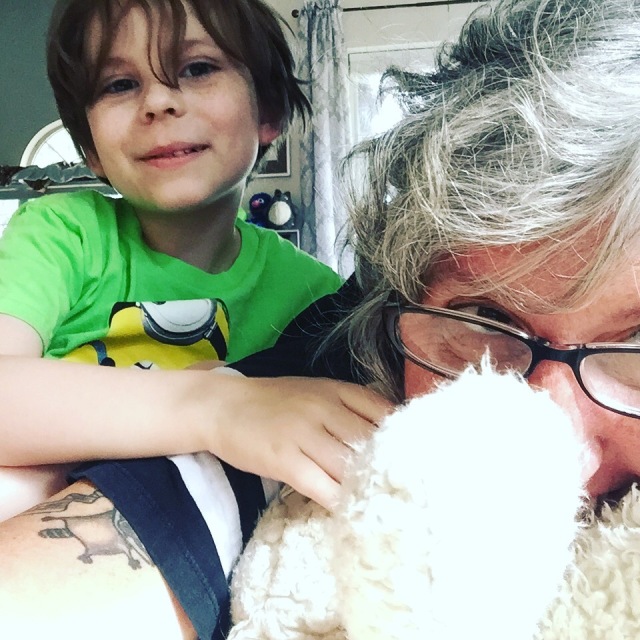 Normal service will resume once I have rid myself of this horrendous migraine.

carlos, me, and stefanie

the friends we have growing up have  so much influence on who we are as adults.  i can still remember the good times i had with my two best friends  from elementary school, and i can’t imagine surviving middle and high school without the loyal band of outsiders that traveled the rocky roads with me.

i was lucky enough to go a small, prestigious private school for high school.  even though many aspects of it were torturous at the time, i am very thankful for the education i received there.  the student body, on the whole, was fairly homogeneous, and even though i checked most of the same boxes as my peers, i still felt like an outsider.

fortunately my best friend from middle school made the jump with me, and that would probably have been enough to see me through.  but we were lucky to add several others to our posse.  one of these was carlos.  i don’t even have many memories of social outings without him in them.

as close as we were then, time and geography has distanced us since graduation.  even though it has been a few years since we spent time together, our friendship never waned.

i am heartbroken to learn that carlos  was found dead in his apartment yesterday.  i don’t know the circumstances of his death, but it is painful for me to imagine that he might have died alone, without all the people that loved him so much gathered around him.  my hope for him is that he went peacefully in his sleep, aware that he was valued and cherished.  i know the world is a bit dimmer without his light.

since xfailurefacex has finished his drawing, i can post the reveal!  yay!!  here is the description again, so you don’t have to look back through the posts.  this was a really great collaboration experience, and actually got me drawing (something i have been struggling with).  i would love to do more of these in future if anyone is interested.

the monster’s body is vaguely spherical, sheathed in wrinkled, leathery flesh the color of a summer melon.  the hills and valleys of its lumpy flesh are marked by occasional tufty eruptions of mangy fur that might be called chartreuse, due to its similarity to the color of a bowl of split pea soup.  the majority of this viridescent fringe seems to have congregated at the extremities, and its arms and legs drip with the fuzzy plumage.  its hands look strangely human, in the way that the hands of a primate clearly demonstrate their heritage as our ancestors.  the feet leave its means of locomotion to the imagination, as walking or running in the usual manner seem unlikely.  some quirk of creation took the monster a small step away from the biological tradition of radial  symmetry, and its cranium is perched at an angle that makes the whole creature appear slightly out of whack.  but what is most striking is the way its enormous eyes, prominent even in a face marked by multiple fleshy protuberances, seems strangely human in their quivery desire to connect. 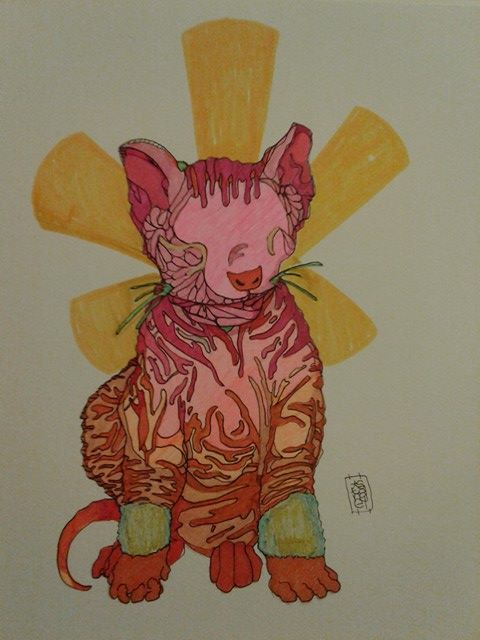 While I am waiting for xfailurefacex to finish his monster, here is a little teaser of mine.